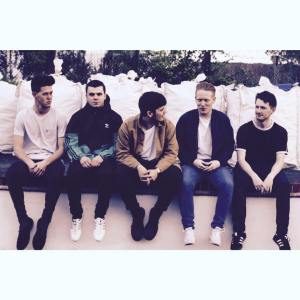 After dipping into the music that has been sent throughout the day Ivory Wave were one of the first bands that graced my speakers, and it stuck since it was first played. Taking influences from the glorious Madchester era, the band have a clear view of what they want their music to sound like and they act on it with conviction.

‘Paradise’ is a perfect example of their Madchester style as it has this hint of psychedelia to it with the floating harmonies and far out vocals, but it’s actually quite progressive. The band smartly use samples and synths to their advantage which manages to create their own little World in the song.
The band’s catalog is rather impressive after I dived into their pool of music, which is highly recommended. Expect to hear more from this Birmingham band as they continue to grow steadily!
Words by Alex Wise @al4563